In a game where the fineras took the lead in the 9th minute of the first half – Nerea from Karen’s pass shot past Virtu – and with the score at 1-0 they went to the break in 20 minutes with chances for both teams thwarted by the posts and the good performances of the goalkeepers.

Yola, the goalkeeper, held the team up when they needed it most, while Nerea was undoubtedly the best player on the pitch, not only for her goals, but also for her commitment and verticality, giving character to the team coached by Francis Cano.

It was the home number 9 who made it 2-0 in the 6th minute of the second half, but in the 9th minute the visitors pulled one back and in the 10th minute, Pela, a former Fines player, drew the game level after picking up a rebound from Yola.

With 6 minutes to go, Nerea scored the third goal and the home side maintained their unbeaten run and their winning streak, which makes them de facto candidates for promotion. 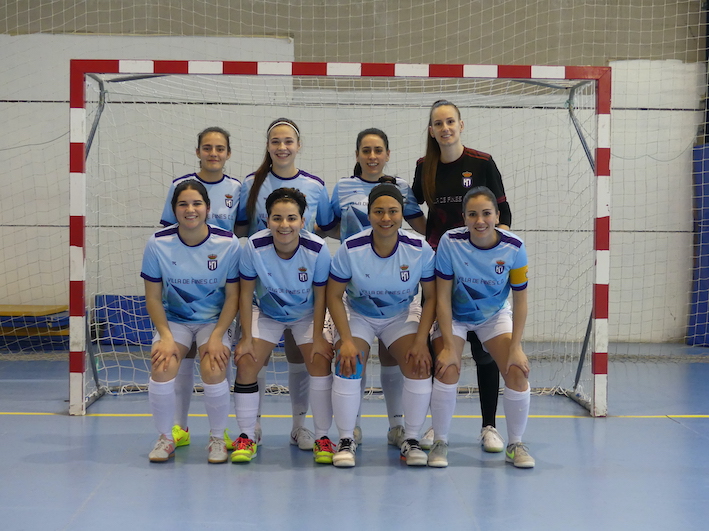