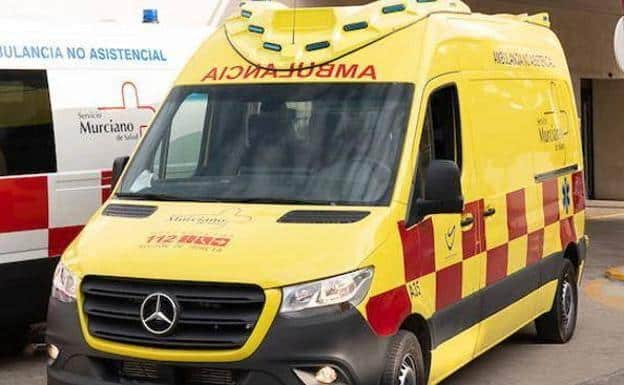 A 57-year-old cyclist died on Tuesday morning in Cañada de Gallego, a hamlet in the municipality of Mazarrón, after being hit by a hit-and-run vehicle. The victim was a Moroccan man who was on his way to work at a local company, according to municipal sources. At 6.41 a.m., 112 received a call from a person who had found the victim lying unconscious on the road in the main street of the town.

Patrols of the Guardia Civil, Local Police and a Mobile Emergency Unit were mobilised to the scene with medical personnel from the 061 Emergency and Health Emergency Department. On arrival, the cyclist’s vital signs were very low and there was nothing they could do to save his life.