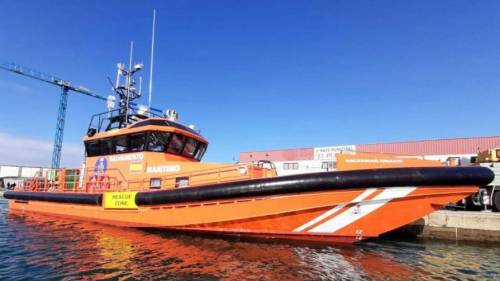 Six small boats have reached the coast of the region in the last few hours. Maritime Rescue has intercepted 75 immigrants on board the boats, including several women and minors.

Monte de las Cenizas, in Cartagena, and Cala Leño, in Mazarrón, are the areas where the location and rescue took place, with the intervention of Civil Guard patrol boats and Maritime Rescue.

In one of the boats, located 13 nautical miles southeast of Monte de Las Cenizas, 15 immigrants were travelling (ten men, three women and two minors), and in another, intercepted in Cala Leño (Mazarrón), seven people, all men, in apparent good condition.

The immigrants are of Algerian origin and have been transferred to the Escombreras dock.