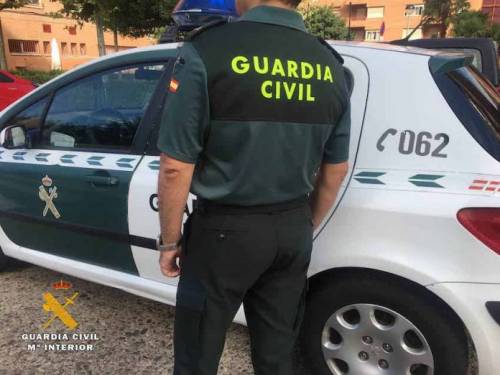 The Guardia Civil is investigating an alleged gang rape suffered by a 30-year-old woman last Saturday night in the municipality of Pulpí, according to sources from the Almería Command, which has not yet led to any arrests.

According to 112 de Andalucía, at around 21:05 hours last Saturday a man called the single emergency telephone number to report that he had found a girl in Calle Pisuerga, in the area of the breakwater in the hamlet of San Juan de los Terreros, who claimed to have been sexually assaulted, although he had not seen the aggression take place.

According to reports, the victim, of South American origin, was taken to the hospital La Inmaculada de Huércal Overa and later filed a complaint for rape.