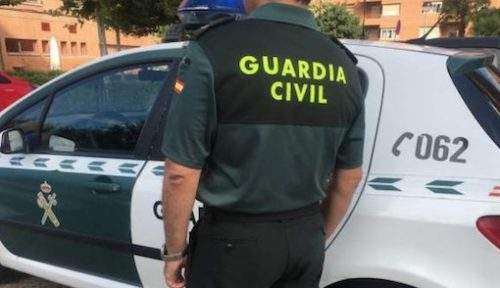 The Guardia Civil is investigating the death of a 22-year-old girl in the vicinity of a well-known discotheque in San Javier in the early hours of Friday morning, sources close to the investigation have confirmed.

At around 6.00 a.m. the single emergency telephone number ‘1-1-2’ received a warning that a girl had collapsed on the floor.

An ambulance, whose medics were unable to do anything, and a patrol of the Guardia Civil went to the scene.

The Judicial Police of the Guardia Civil have taken charge of the investigations and are trying to clarify the circumstances of the death of the girl, who showed no apparent signs of violence.

The girl’s body was taken to the Institute of Legal Medicine (IML) for an autopsy, which will be key in determining the circumstances of her death.