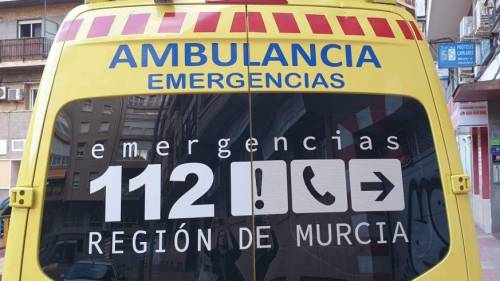 Last Friday, a man was seriously injured after being stabbed in the neck with a knife in Los Alcázares (Murcia), according to sources from the Emergency Coordination Centre.

A call to ‘1-1-2’ alerted the incident, indicating that the injured man had gone to a nearby clinic on his own.

Local police and Guardia Civil officers were called to the scene, as well as a Mobile Emergency Unit, whose medical staff attended to the injured man and later transferred him to the emergency room of the Santa Lucía hospital in Cartagena.

At the moment the circumstances of the aggression are not known.o serious a man after being stabbed in the neck in Los Alcázares (Murcia).