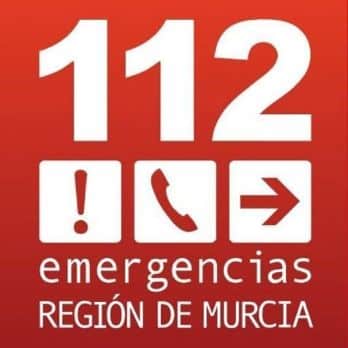 Medical staff from the Gerencia de Urgencias y Emergencias Sanitarias 061 took a girl injured in a hit-and-run accident in Puerto Lumbreras to hospital on Thursday night.

This was reported by the Emergency Coordination Centre ‘1-1-2’, which received several calls alerting that the girl was unconscious on the ground and that the car had fled.

At around 22.30 hours, two health units from the 061 Emergency and Health Emergency Management and the Local Police of Puerto Lumbreras arrived at the scene of the accident.

Once the medical staff had stabilised the girl, she was rushed to the Rafael Méndez Maternity Hospital in Lorca.