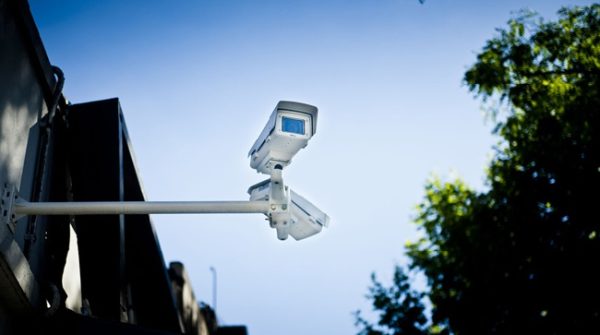 The Columbus promenade in Santiago de la Ribera will host four of the seven citizen security cameras which will be the first to be installed in the municipality along with the one to be located in the “Príncipe de Asturias” park in Santiago de la Ribera and the ones in Plaza Maestre and Plaza de España in San Javier. The installation of the first surveillance cameras in the municipality, which will be followed by a second phase with new cameras in other areas, is included in the “smart city” programme. San Javier smart tourist destination”, the supply of which has been approved today by the Local Government Board for a total amount of 393,250€ and a maximum execution period of four months. The project is part of the EDUSI Strategy “San Javier, a living city”, financed 80 percent by the European Regional Development Fund, ERDF and the remaining 20 percent by the City Council of San Javier.

The project, which is part of the Strategic Plan and Digitalization of the municipality and aims to improve the quality of life of citizens through technological and digital solutions, includes other actions such as the installation of seven WiFi points in public spaces of interest as Plaza de España, Polideportivo Municipal, Almansa Park and Paseo Colón, and the installation of a control of influx of people in the park Almansa, Polideportivo and Paseo Colón. Also included are six new electric vehicle charging points to be installed in the car park next to the summer cinema and Patrulla Águila park, in Santiago de la Ribera and in the San Javier sports centre.

The parking areas of the summer cinema, Almansa park and Coronel López Peña street will have sensors to indicate free spaces, which are also included in the project, as well as sensors on air quality that will be installed in the sports centre, Almansa park and Paseo Colón. The project includes the installation of tourist totems with information and as a citizen panic alarm point in the telephone booths that will be restored in Avenida Sandoval and Paseo Colón. A network of webcams on the beaches, information screens in strategic locations and a package of seven smart points of interest to access tourist and historical information through a bar code with a mobile phone, complete the new actions included in the project “San Javier, smart tourist destination”, awarded today by the Governing Board.