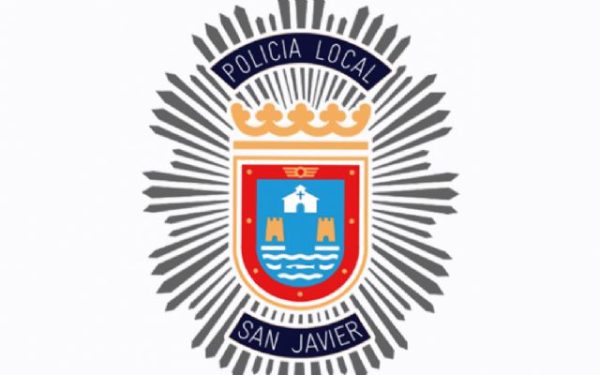 A patrol of the Local Police of San Javier arrested in the early hours of Thursday 1 September a 29 year old woman in the district of Roda for threats with a firearm, which turned out to be simulated, and assault against an officer of the authority.

The woman had previously been involved in a fierce fight on the terrace of the bar in the civic centre of Roda with her partner, both residents of Roda, which led to the presence of police officers alerted by a call to 112 at around 23:30h. On the arrival of the officers, the man left the terrace where the woman, who was in a violent and euphoric state, remained.

The man, who had been assaulted by his partner during the altercation, did not want to report the incident and returned later to pick her up, assuring that he would take care of her at his home a few metres away. However, as he was unable to control the situation, a few minutes later he called the officers who went to the house from where the woman came out to threaten the officers with death by pointing a gun at them, which turned out to be a replica of an AIR SOFT Berette. The weapon was seized by the officers, one of whom was hit in the chest by the woman, who maintained her violent attitude with insults and blows until she was arrested after 00:00h and handed over to the Guardia Civil.