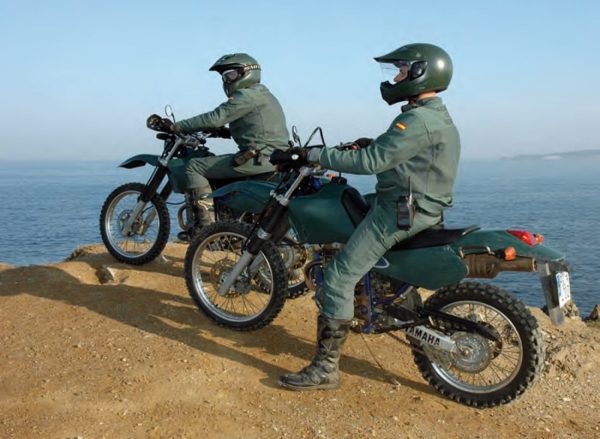 The Government delegate in the Region of Murcia, José Vélez, confirmed Wednesday that four new agents will strengthen the Nature Protection Service (SEPRONA) of the Guardia Cvil in its work of surveillance and protection of the Mar Menor.

At a press conference, Velez explained that the Ministry of Interior had already planned this action before it was made public the concentration of pleasure boats this summer in the natural environment of Deer Island in La Manga.

Velez has praised the “significant effort” of the central government against the work done by the regional government, which has criticized harshly. In this sense, he said he has “little hope” that the rulers of the Region, which has, he said, with the powers on this issue, enforce the rules.

Asked about the file opened by the SEPRONA by the concentration of boats in Isla del Ciervo, the representative of the central Executive has commented that he hopes that “it does not take long” to know the conclusions and that these contain “important sanctions” on those who violated the law.