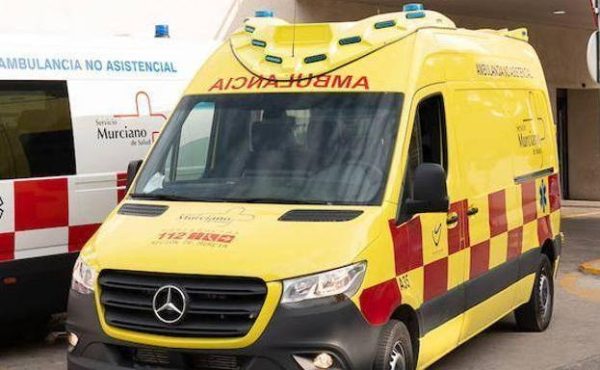 A woman suffered serious leg injuries on Sunday after falling off the jet ski she was riding in La Manga del Mar Menor. A call alerted, at around 14.10 hours, the Emergency Coordination Centre 112 Region of Murcia of the accident which occurred a hundred metres from the coast, at the height of Eurovosa, at kilometre point 5.5 of La Manga, within the municipality of San Javier.

The woman, aged 52, was out of the water, in the Castillos del Mar area, awaiting medical attention.

Civil Protection personnel from the San Javier Town Council and two ambulances from the 061 Health Emergencies and Emergencies Service (an advanced life support ambulance and a non-assistance ambulance) were sent to the scene of the incident.

On arrival, the EMTs stabilised the victim, who had a closed bone fracture. She was subsequently transferred to the Santa Lucía hospital in Cartagena.