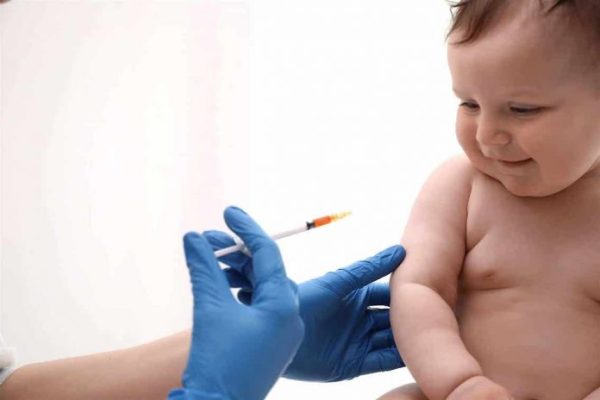 President of the Andalusian Regional Government, Juanma Moreno, has announced that the flu vaccination campaign in Andalusia will begin on 3 October, which will be carried out together with the fourth dose of the Covid vaccine, and which this year includes children between the ages of 6 months and 5 years.

Moreno, who took part in the closing ceremony of the 22nd National Pharmaceutical Congress in Seville, stated that, with the inclusion of children in the flu vaccine, Andalusia has become the region with the most complete vaccination schedule in Spain, which shows that the Andalusian government considers health to be the highest priority.

On this point, he stressed the importance of supporting health and the present and future of pharmacy, and highlighted the role of pharmacists during the pandemic, who “dispensed medicines and also hope and understanding”.

He highlighted the fundamental role of pharmacies, while recalling that Andalusia will award new pharmacies with a public tender in the first stages of next year, thus facilitating the installation of pharmacies in small towns, guaranteeing access to all medicines, promoting innovation, encouraging the transfer of knowledge between the public and private sectors and reaching agreements with the pharmaceutical association in favour of citizen care.

In this way, he referred to the reform of the Pharmacy Law, which will become a reality in the Andalusian region as soon as possible and which will definitively abolish the system of drug auctions. “The Andalusian government wants the pharmaceutical industry to establish itself in our region. I want more pharmaceutical plants to set up in Andalusia. I want them to come here to do research, to generate wealth and employment”.

In this sense, he indicated that the Andalusian Government is putting all the conditions in place to make Andalusia the most attractive region for investment and the development of business projects.

The event was also attended by the Regional Minister of Health and Consumer Affairs, Catalina García; the Government Delegate in Seville, Ricardo Sánchez, and the President of the Andalusian Parliament, Jesús Aguirre.