Last Wednesday afternoon, councillors from the Popular municipal group of the Albox Town Council, accompanied by the local president, Esteban Carrión, visited the hamlet of Las Pocicas, in a round of meetings with which they intend to know in detail the state of all the hamlets of the municipality, the shortcomings and needs, as well as the proposals of the neighbours.

During the first visit, the councillors echoed the dissatisfaction of the residents of Las Pocicas with “the state of abandonment and neglect of the facilities, streets, parks and gardens, the lack of maintenance and the lack of interest in listening to their complaints, which are becoming more and more frequent”. 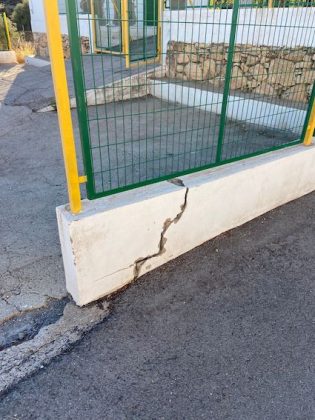 The Popular Group regrets “that the aid from the Plan for the Promotion of Agricultural Employment is not used for its true purpose of conservation and maintenance of the rural, forestry and heritage environment, which aggravates the deficiencies in the districts, rural roads or irrigation channels”.

The Populares demand that the government team draw up a comprehensive plan of action that includes all the districts of the municipality, the great forgotten in the municipal management and for this they are collaborative when it comes to sit down and set priorities. 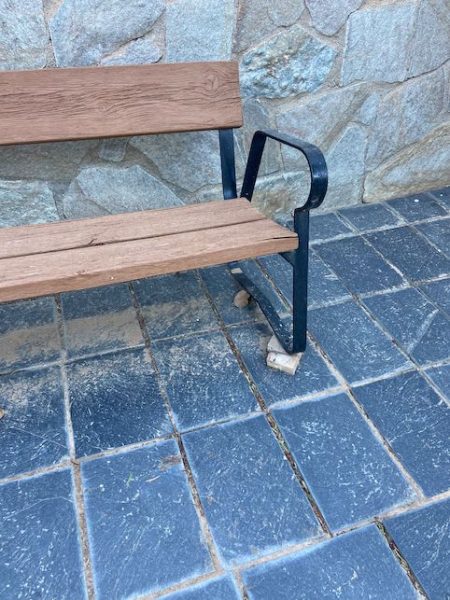 They consider it urgent to start with the most basic and what could pose the greatest risk to residents, the repair or replacement of park furniture and sports facilities in the districts which have a deplorable image, as well as the general cleaning of streets and the clearing of rural roads. The residents insist that for years, all efforts have been focused on the urban centre and the pedanías no longer count for the municipal government team, something which can be seen in the lack of maintenance, cleanliness and care for the public in these areas where a large number of residents live.