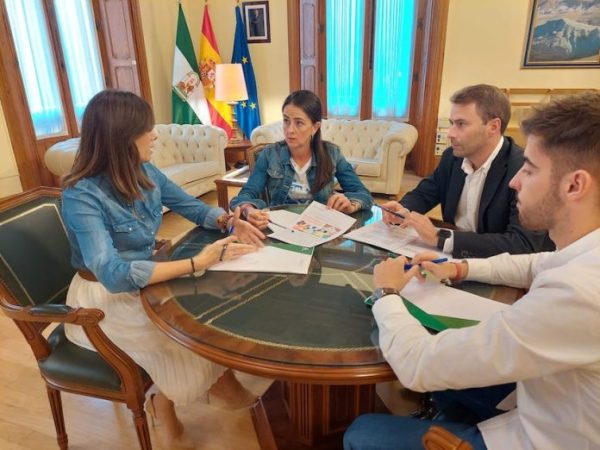 Martín highlighted the importance of this aid for young people up to 35 years of age, as they can benefit from subsidies of up to 250 euros to promote the rental of housing, “undoubtedly a very important boost to be able to emancipate themselves and undertake their life projects”. Martín added that “from the Junta de Andalucía we encourage young people from Almeria to apply for them from 14 November”.

The Regional Ministry of Development, Territorial Planning and Housing has announced the non-competitive grants for the Bono Alquiler Joven, which will allow them to pay the corresponding rent for the use of their usual dwelling or room.