The Villa de Fines women’s futsal team played one of their most complete games so far this season, beating Brújula FS from Sevilla 7-1 at home.

With the entire squad available, the players coached by Francis Cano worked on ball circulation, passing and rotation, which gave the home side a freshness that has not been seen for some time at the Fernando Navarrete.

The players have quality, if we add to that a good form – as long as injuries are not a problem – and concentration in the game, they will fight for promotion until the last matchday.

This Sunday they gave no respite to the Sevillians. They had to wait until the 6th minute to see María Moreno beat Laura’s resistance. From the 1-0, it was all for the blue and whites.

In the 10th minute, Reme took a rebound from the goalkeeper and from the ground scored the 2-0 and Vero from outside the area, in the 13th minute, put the 3-0 with which they went to the break. 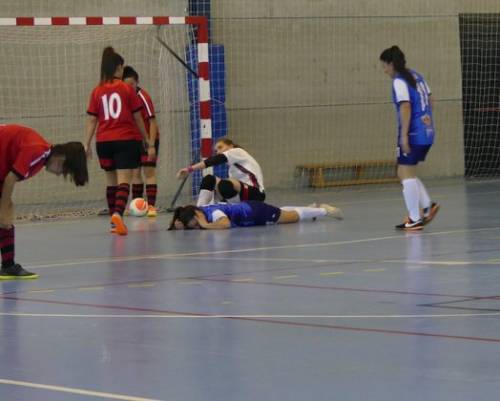 Karen, the top scorer of the championship with 12 goals, in ’29 and in ’31 rounded off the 7 to 1 for a team that enjoyed themselves and left the court applauded by their fans.

Next weekend Villa de Fines travels to the province of Granada to face Peligros FS, a match corresponding to match day 6 of the Women’s Division of Honour, Grupo Único. 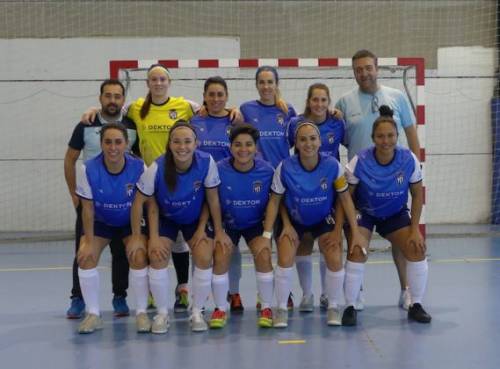